Is there life before Army? 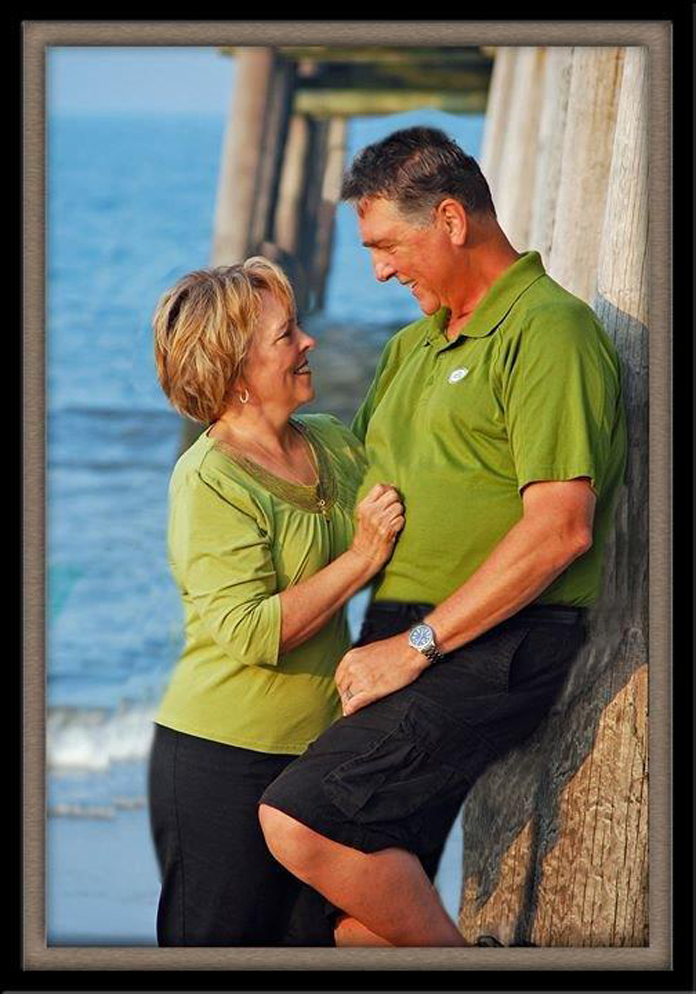 HELLO, MY NAME IS DAVID CLINK and I live in the Washington, DC Metro area.  I am a Viet Nam veteran and attended Catholic University after my military service where I earned a BA and MA degree.   I was fortunate to have worked in some exciting industries as an engineer both civilian and Government.   I finished my civilian career in 2006 with the US Navy and at the urging of a close friend I decided to start a new career as a writer.  Espionage and the current threats to America inspired me to write thrillers.

As an avid reader, I tried to incorporate things into my books that I enjoyed in others’ works.  My characters are fashioned around people I have met,  or worked with over the years and represent some of the finest military and civilian professionals.  In the past our war heroes were men, but now we have women who have stepped up to the task of protecting the greatest Republic the world has ever known.  We are seeing the glorious infectiousness of American freedom as it spreads through other parts of the world. As with any giant, there are many who wish to “knock us off the hill” and I write about just such occurrences.  I hope you enjoy my books as they feature ordinary people who do heroic things.

I have been married to the same woman for 50 years and could not be happier as she is truly one of a kind. She’s also my proofreader and often a very frustrating but correct editor. We have three children and six magnificent grandchildren.

For those that may be interested, I’ve enjoyed many different hobbies.  Golf, Archery, woodworking, scuba diving, music and building and playing guitars.   I have written several songs and recorded my daughter’s Father-Daughter Dance song.  Never know what you can do until you try.

My latest book THE “COST OF OUR CONVENIENCES” IS AVAILABLE VIA AMAZON FOR KINDLE AND HARD COPY. Just what price are we paying for our conveniences by exploiting space?